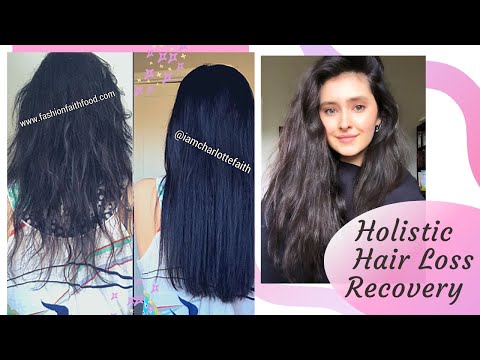 Dealing with female hair loss can be more difficult than for males because of two reasons. First, there has been a lot more research into male pattern baldness than there has been into female hair loss. Part of this has been because of social issues. Although men generally would try to cover up their hair loss with a toupee or by wearing a hat it was not really socially taboo to talk about the problem. With women this was a different matter as hair is such an important part of a woman’s overall persona in society’s eyes. Hair loss in women was just not discussed in polite circles. Luckily, this has changed and the women of today can stand up and demand treatments that men have been enjoying for years.

The second problem with hair restoration for women is the fact that some medications which are perfectly safe for men are not safe for women. For example, the FDA approved drug Finasteride has been used for years by men as a way to actually treat the cause of male pattern hair loss which is the hormonal metabolite DHT. This DHT attaches itself to the hair follicles in the affected area of the scalp and actually causes them to stop producing Keratin, the hair shaft material. Finasteride is very effective with only slight potential side effects for men such as a lower of the Libido.

It is a different matter for women though. Finasteride has been linked to several potential birth defects in pregnant women including malformed sex organs in male children. For this reason women are not prescribed this hair loss treatment.

One great treatment that women can partake in is another FDA approved drug called Minoxidil. Minoxidil is applied in a topical solution and actually inhibits the DHT from bonding to the hair follicles and thus causing them to stop producing hair shaft material. This treatment is effective for men’s hair restoration and for women. It also is not very expensive which is an added plus. A six month supply of the generic form can be purchased for about $30 over the internet.

This is by far the best hair restoration product for women. It is approved by the government which means it actually does help to stop hair loss and re-grow hair. It is not very expensive. And it is very easy to apply. You just rub it into the scalp twice a day and forget about it. The active ingredient is absorbed into the scalp and goes to work immediately treating the hair follicles for protection.

© PinkAsk
We use cookies to ensure that we give you the best experience on our website. If you continue to use this site we will assume that you are happy with it.Ok